Fly Home: Behind The Scenes

Go behind the scenes of the ambitious sci-fi short film 'Fly Home'.

This documentary does into detail, showing the process of designing, planning and shooting a short film.

Fly Home is a sci-fi short film about a lonely man working on a deep space transmission station being pestered by a fly that has appeared onboard. The film was conceived for a competition called Straight 8, which allows entrants to shoot a short film in sequence on an 8mm film cartridge. In this behind the scenes video we show how the team overcame the challenge of shooting on film.

Other challenges were in creating an authentic 70's vibe from the movie, capturing all visual effects in camera because there would be no post production visual effects allowed. This meant using scale models and every old-school technique in the book.

Making Fly Home was a once-in-a-lifetime experience for everyone involved and took a great deal of work and attention to detail. This documentary should serve as a great filmmaking resource for anyone aspiring to make short films and bring a professionalism to their work, no matter how low budget.

So join us for this look at shooting a short film behind the scenes. We hope you find it useful. Also there are a whole series of filmmaking tips videos on this channel for you to improve your craft and make something unforgettable. 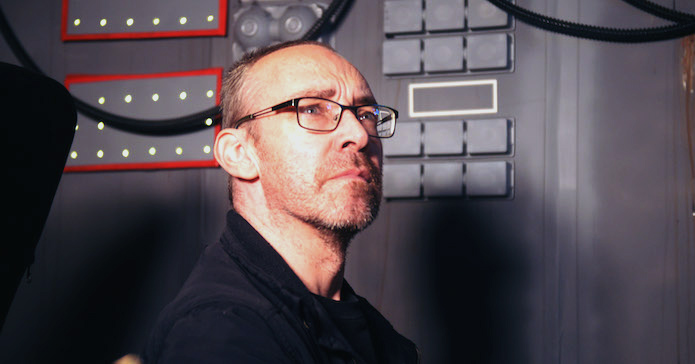 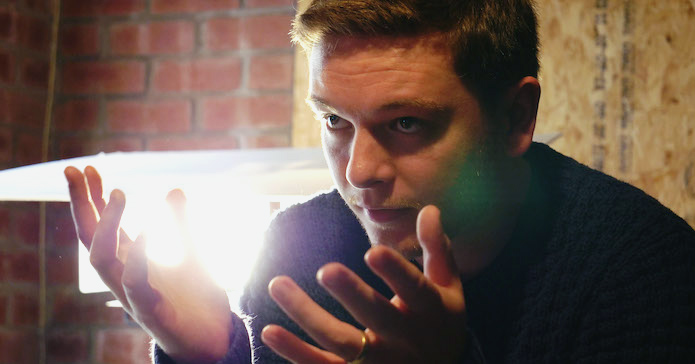 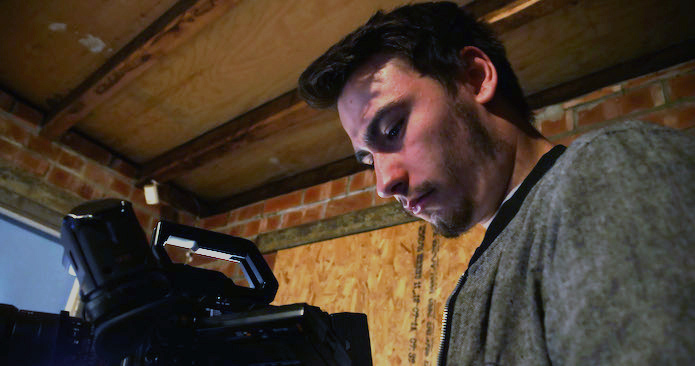 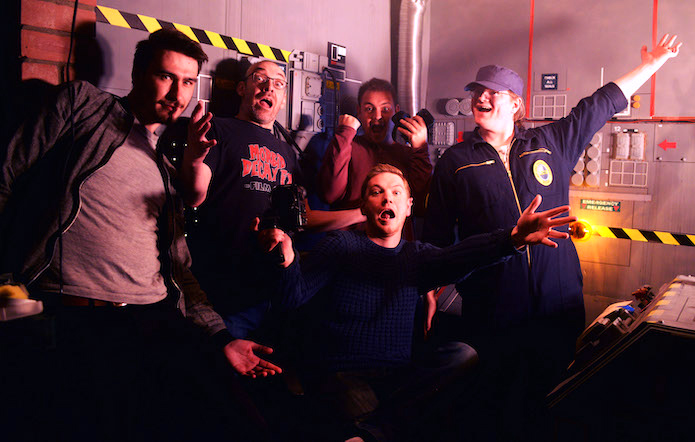